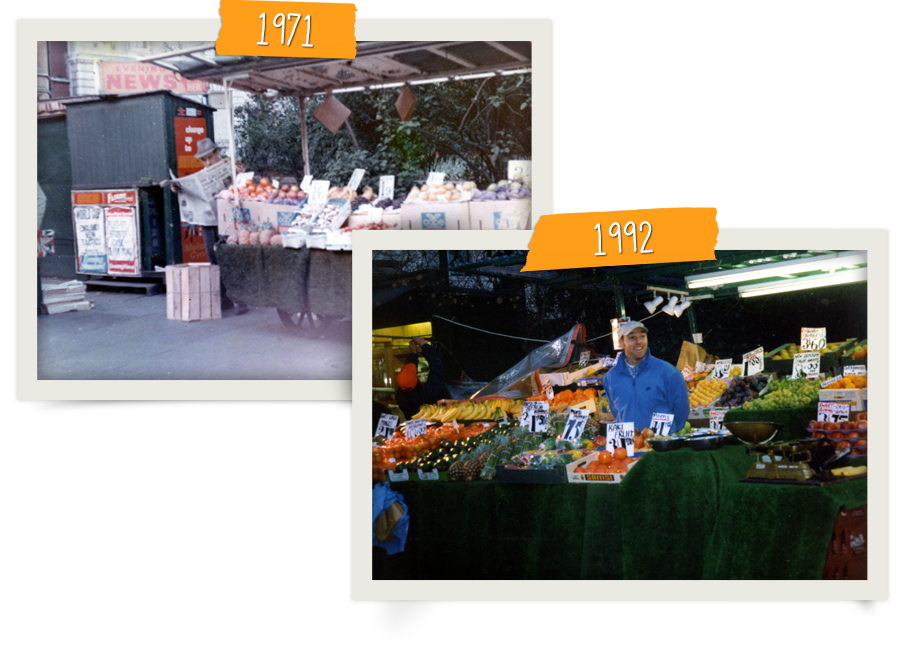 The history of Bobtail Fruit

Bobtail Fruit is an established, family-run business, dating back to the 1950s. They have a fascinating history, with their current Director, Mark, leaving school early and starting Bobtail Fruit on a single fruit stall in London.

This was clearly a success, as soon the stalls were expanding all across London, including London Bridge, Waterloo, Temple and Southwark.

The quality of produce that Bobtail Fruit offered didn’t go unnoticed, and in the 90’s Mark was asked if he offered fruit deliveries. At the time, fruit delivery was unheard of, but this didn’t stop Bobtail Fruit.

A keen businessman, Mark began providing the very first fruit delivery offering in the UK, and soon established a warehouse in Waterloo.

Gradually, the success of their delivery offering started overtaking their stalls. Leading to Bobtail Fruit focusing their business purely on deliveries.

Today, Bobtail Fruit have changed and expanded their business to move with the times. They offer fruit and milk deliveries to 205 businesses throughout London, many of whom have multiple offices, and have been the preferred delivery company of Apple, HSBC, Spotify, and Cabinet Office.

They pride themselves on high-quality produce and fantastic customer service; hand-delivering orders directly to the office, no matter how many flights of stairs, and even laying produce out in kitchens, putting milk in the fridge, and removing old fruit.

Bobtail Fruit’s delivery offering has dramatically grown in popularity over the past few years, meaning their current delivery processes became a challenge.

Bobtail Fruit used an internal system for managing orders and helping to plan deliveries, however, this was largely paper-based. Additionally, they were reliant on their drivers to organise postcodes and boxes for delivery, as well as their local knowledge of the London area to establish the best route.

This soon became a complicated process, and one that placed a lot of pressure on the already busy drivers.

Additionally, Bobtail Fruit were struggling to keep their customers satisfied and communicated with effectively. The process of updating customers with the whereabouts of their delivery was complicated and at times frustrating. Often with their Business Development Manager, Joseph, having to spend time attempting to contact drivers and customers, involving a lengthy back and forth process.

Bobtail Fruit had previously used vehicle tracking to monitor their deliveries. However, this did not address the challenges of managing data and orders and communicating with their customers. So the improvements proved to be limited.

Bobtail Fruit had been looking at similar providers similar to MaxOptra for a while, however, they could not find a solution to fit their budget and requirements. It was actually another MaxOptra customer who recommended the MaxOptra system to them.

This timing was perfect, as Bobtail Fruit were running a Christmas charity project, which involved delivering Christmas presents to the homeless. The logistics of running this project had fast become complicated, so Bobtail Fruit got in touch with MaxOptra for help.

For this project, Bobtail Fruit trialled the MaxOptra system, and as this was for charity, they received significant support in getting the project set up and running quickly. Joseph was managing the project and went out with the driver to ensure smooth running, and to test the system. He reported:

After getting a flavour for the MaxOptra system, Bobtail Fruit soon decided to move ahead with integrating MaxOptra into their day-to-day operations.

The benefits of MaxOptra

After just a few weeks of making small changes to their operations, Bobtail Fruit are already seeing big benefits, for example:

Cost savings
Thanks to MaxOptra, Bobtail Fruit have been able to take on more orders, at little additional cost. This is due to their streamlined delivery routes and processes; allowing them to expand their business even further, without additional processes, employees and delivery runs.

Order changes and amends
Previously, any last-minute changes would involve extensive additional paperwork. Now, Bobtail Fruit can easily move orders around and have the option of increased flexibility in their deliveries.

Allocating difficult deliveries
Previously, if Bobtail Fruit received an order and were unsure about which route to put it in, it would be added to a ‘fallout sheet’. More often than not they would have to spend hours trying to fit the delivery in correctly, or it would end up with the wrong driver. This often resulted in deliveries being hours late.

Now, the process is straightforward. Whatever the order, it is automatically added to the best delivery route, resulting in no additional paperwork, more efficient routes, and on-time deliveries.

Customer communication
If a customer contacts Bobtail Fruit enquiring where their order is, Joseph can simply check the system to identify where in the route the delivery is, and how long it is likely to take. This has cut down on calls to drivers, and results in much happier customers.

Competitive advantage
Lastly, MaxOptra has given Bobtail Fruit a significant competitive advantage. They can now offer flexible delivery times, on-time delivery, and communicate with customers effectively. Something that many of their competitors fail to achieve.

The future for Bobtail Fruit

Bobtail Fruit can now look to the future and are planning to start promoting and expanding their business even more, now that they feel confident they can take on more customers and more orders.

Previously, expanding the business was daunting, with any additional orders making operations chaotic. Now that their process is automated, they can see a bright future for the business.

And, after ordering a Bobtail Fruit box at MaxOptra, we have to agree! 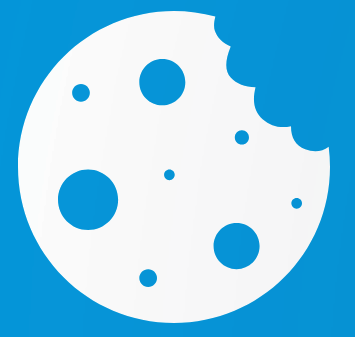